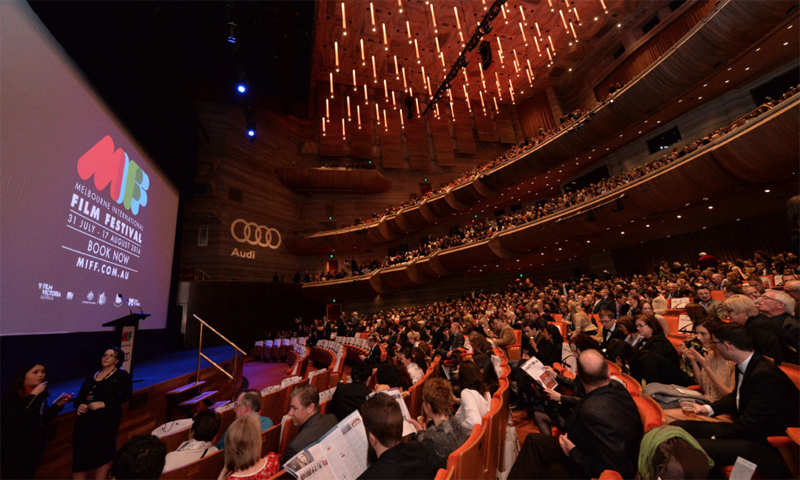 This Doco Will Make You Feel Very Thankful For Australian Gun Laws "Newtown certainly isn’t a sensationalist documentary. This isn’t shameless grief-porn ‘crimes that shocked a nation’-style filmmaking. It’s touching and affecting — a telling reminder for Americans of what’s at stake and a reminder to Australians of how lucky we are." - Junkee Click here to read the article 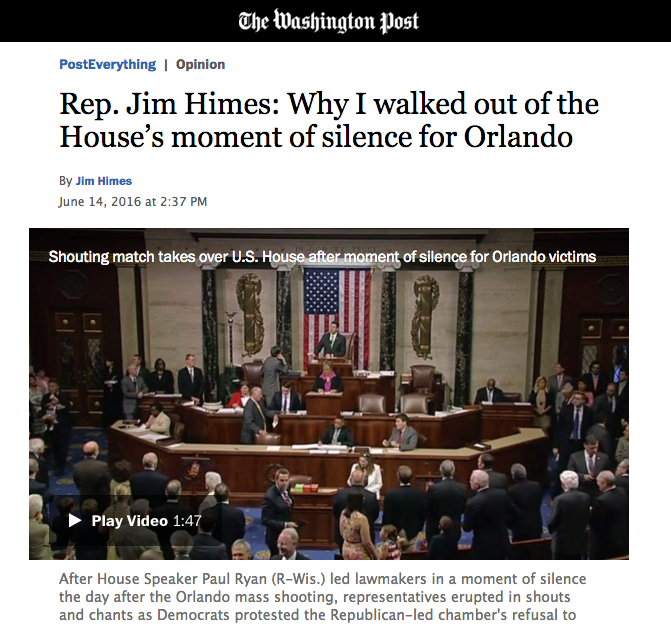 Rep. Jim Himes Walks Out of House’s Moment of Silence

The following day of attending a Newtown screening, Rep. Himes walked out of the moment of silence as a protest to Congress's inaction on the issue of gun violence. Click here to read the Op Ed

Newtown was invited to provide solace to that community in post

"By showing us tragedy and grief as well as resilience and love, Maria and Kim, you have moved us in our hearts and minds. This documentary sheds light on our very souls and nothing less than our very souls are at stake in this national debate." - Senator

"Our trick is to de-politicize the issue and humanize the issue... and that's what this film does so effectively, It drips away the illusion of politics, and says it's not about politics, it's about people." - Governor Cuomo Read more about the premiere in the NY Daily News 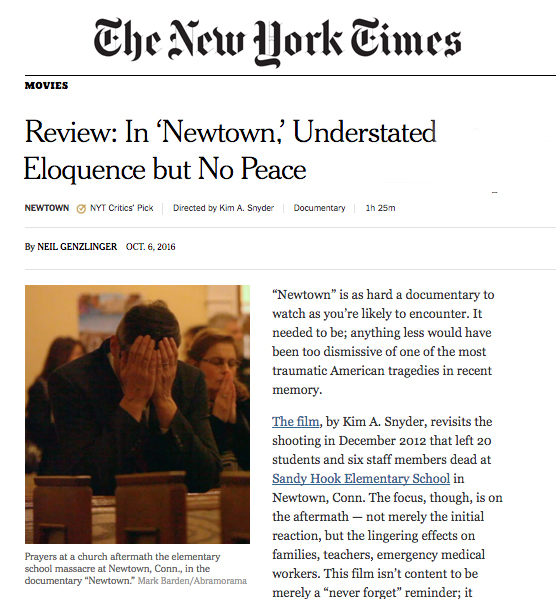 "The film isn’t a strident piece of advocacy — the gun control issue is just a small part of it — but its sentiments are clear, underscored with heartache eloquently expressed." Read the full review 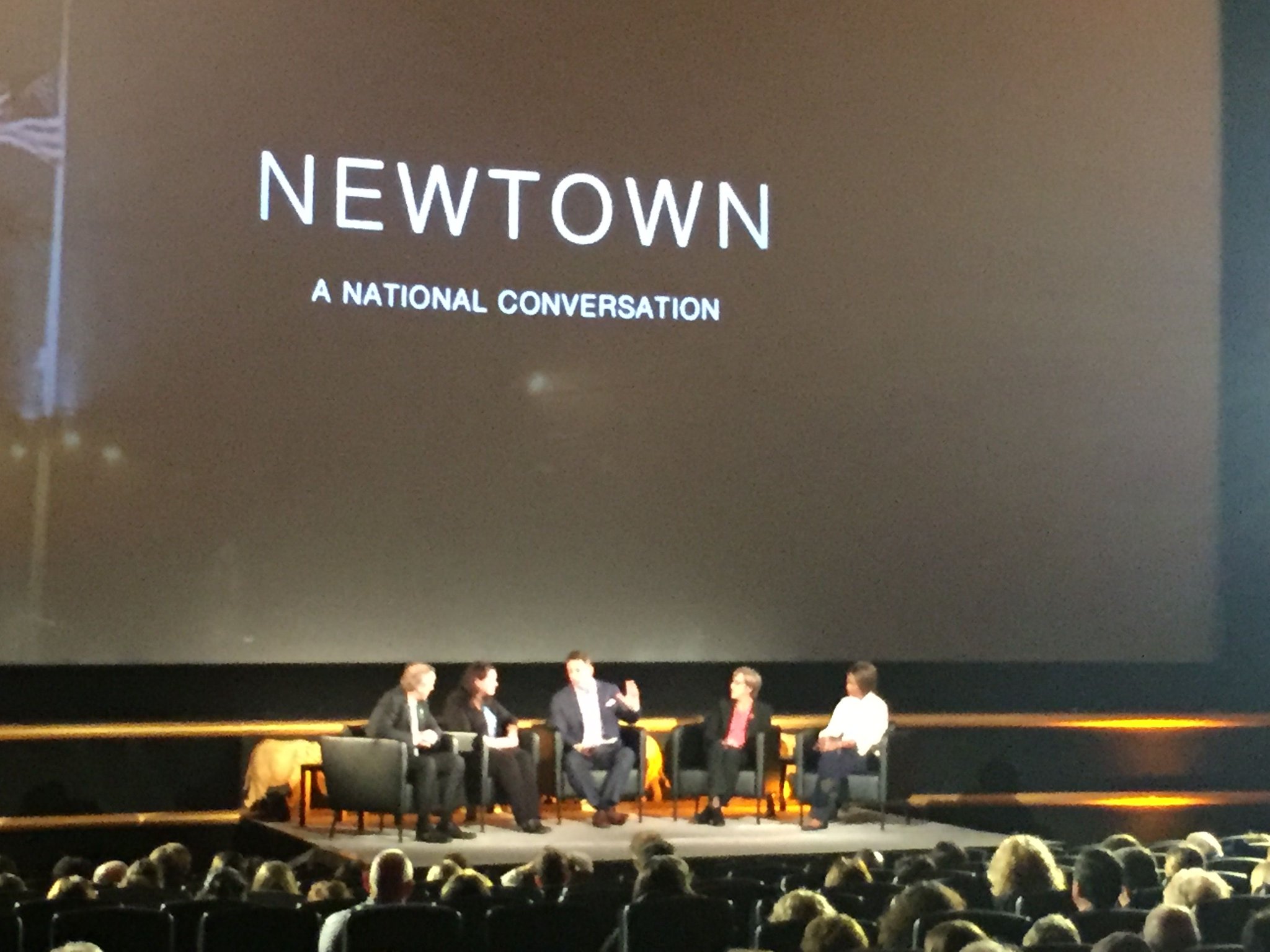 Nationwide Screenings In Over 400 Theaters

The Newtown team partnered with Fathom Events to bring the film to local theaters across the country. Featuring a live “Town Hall” panel discussion via satellite with audiences across the country moderated by CNN anchor Chris Cuomo. The conversation will engage a dialogue around the issues of gun violence, collective trauma, and community response from panelists

After the premiere at Sundance, the film started receiving praise from the press and included a panel 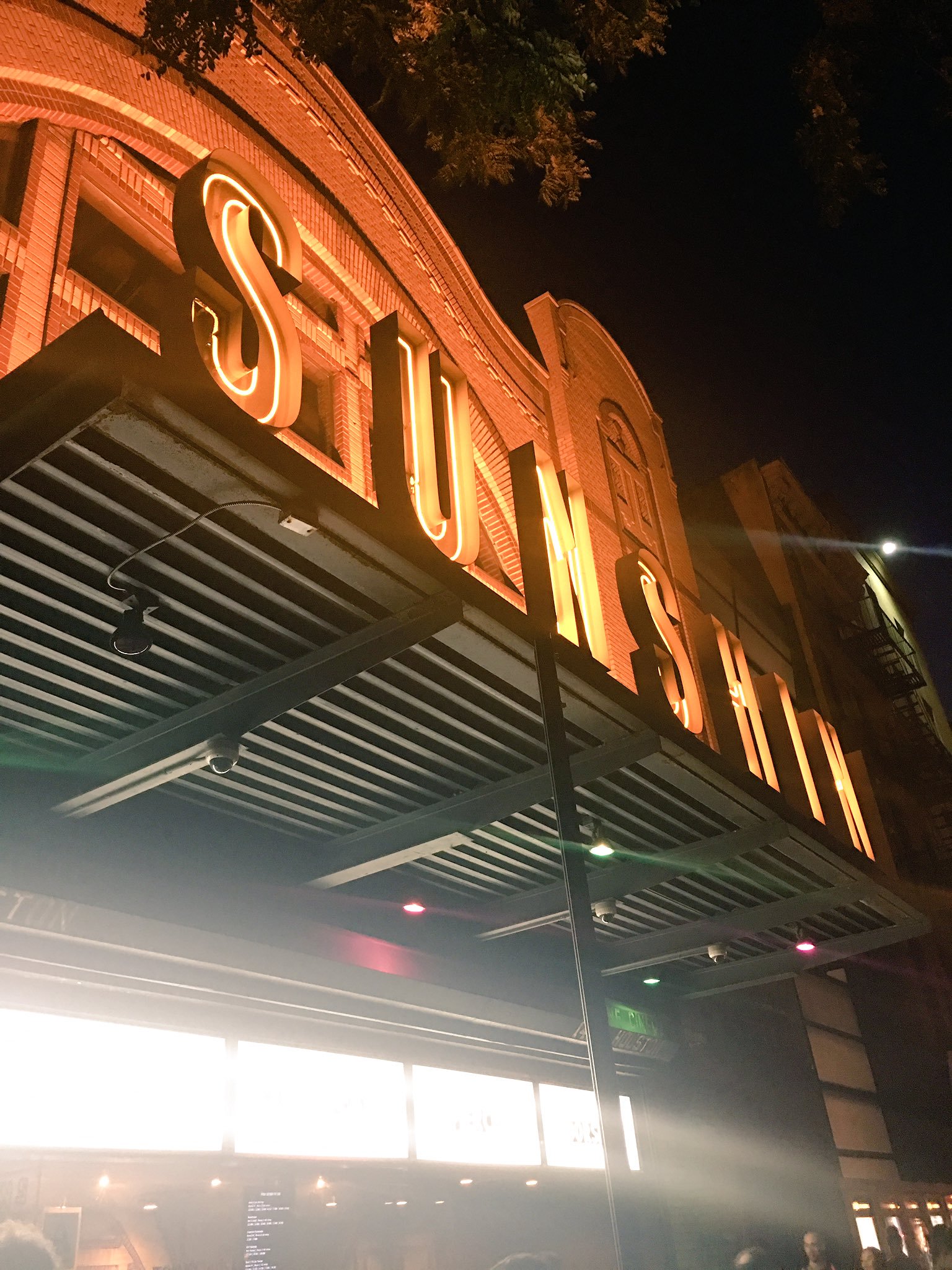 The film’s objective to bring further education of gun violence prevention began at the New York City theatrical events during the week of October 14th, where audience members filled out survey after each screening and discussion. As a result, we learned that...     45% know someone personally affected by gun violence   After watching the film, 93% are more likely to vote for a candidate based on their position on gun violence prevention issues